Their firm is valued at $100. They have done 1.3 crores in business thus far, with a total profit of 2.4 crores. And the net profit is 2.1 crore rupees. They’ve sold two master franchises in the previous two months. Pitchers demanded 5 rupees for a 5% interest in the firm. This took the sharks by surprise right away. Because Asher and Peyush were worried about their reliance on their franchisees, they left at the start. Both were also dissatisfied since entrepreneurs had not quit their employment to devote their full attention to their businesses. On the other hand, others were fascinated since it was a low-risk investment. Anupam Mittal, Namita Thapar, and Aman Gupta, sharks, eventually accepted the pitcher’s offer of Rs.5 for 5% stock.

Cocofit’s creator and CEO, Sasi Kanth Visinigiri, is in Hyderabad. Sunil Kumar Tentu (COO) and Pawan Kumar Seepana (Director), the other two co-founders, also participated in the program alongside him. Although India produces the third-largest amount of coconuts, the market is still primarily unorganized.

This is due to the high expense of transporting coconuts. Cocofit comes to the rescue in this situation. All of these products are completely natural and devoid of preservatives. They have 31 locations in India, spread across seven states. Cocofit’s products are sold via franchisees rather than directly by the company. As a result, their incomes are entirely contingent on the success of their franchises.

The coconut and its various by-products are rich in minerals, vitamins, and phytonutrients, which assist the body to cleanse. As a result, Cocofit provides the highest quality coconut-based goods at a fair price, catering to various tastes and needs.

Cocofit manufactures preservative-free, all-natural goods under the slogan “coconut meets fitness.” Coconut coolers, coconut shakes, smoothies, coffees, coconut specials, coconut ice creams, coconut sodas, coconut stone ice creams, and other coconut trademark products are among their menu items. Cocofit is also proud of the ethical practices that go into creating its goods. They collaborate with local farmers in Karnataka, Chennai, and Andhra Pradesh, taking great care and exhibiting ingenuity at every process stage, from the coconut tree to the bottle. Farmers and all those engaged in producing their goods are, without a doubt, artists. 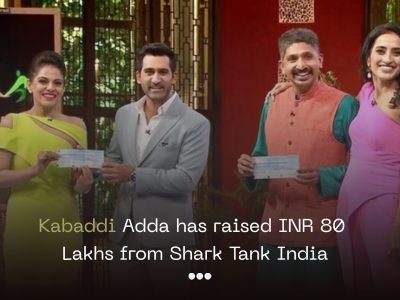 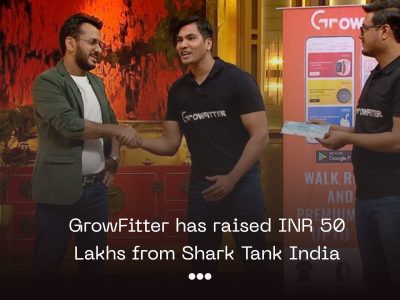 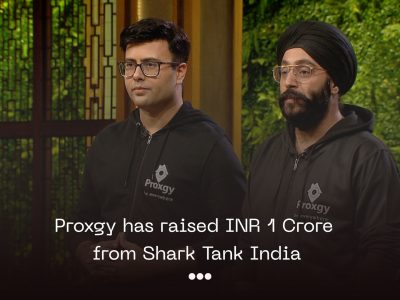 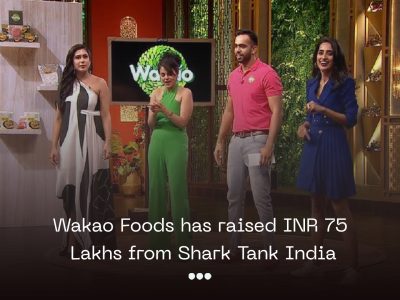