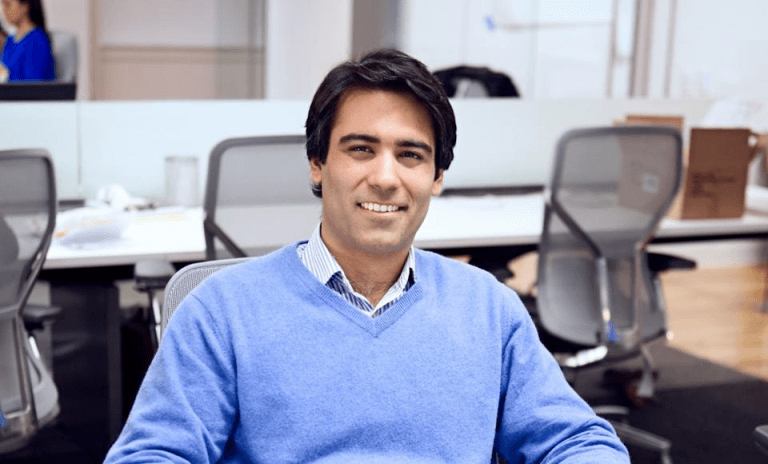 Divya Narendra is the CEO and CoFounder of SumZero with Harvard classmate Aalap Mahadevia. He is co-founded Harvard connection with Harvard University classmates.

In the year 2004, Connect U filed a lawsuit against Facebook and alleged that creator Mark Zuckerberg had broken an oral contract with them. The suit further alleged that Zuckerberg had copied their idea and used the source code which was intended for the website he was hired to make.

Facebook made a countersue with respect to Social Butterfly which was a project put by the Winklevoss Chang Group which was a partnership between ConnectU and i2hub which is another campus service. It named the defendants ConnectU, Cameron Winklevoss, Tyler Winklevoss, Divya Narendra and Wayne Chang who is the founder of i2hub.

The New York Times mentioned that Facebook shares were trading at $76 per share in the secondary marketplace the total settlement value close to $120 million.

In case the lawsuit adjusted the settlement to match the difference goes well, the value will be quadrupled to more than $466 million.

Facebook did not exhibit its valuation in this negotiation and so there is no settlement that the company is required to correct.

Narendra graduated from Northwestern University school of law and the Kellogg school of management in the year 2012.

Must Read: Why Mark Zuckerberg is Role Model for Millennials

Narendra mentioned how he came up with the concept in an interview. The concept has expanded since then and SumZero is taking some steps to bring a subset of high-level investment research to the investing community.

How to Book a Visit to Rashtrapati Bhavan Online – WEXT.in Community