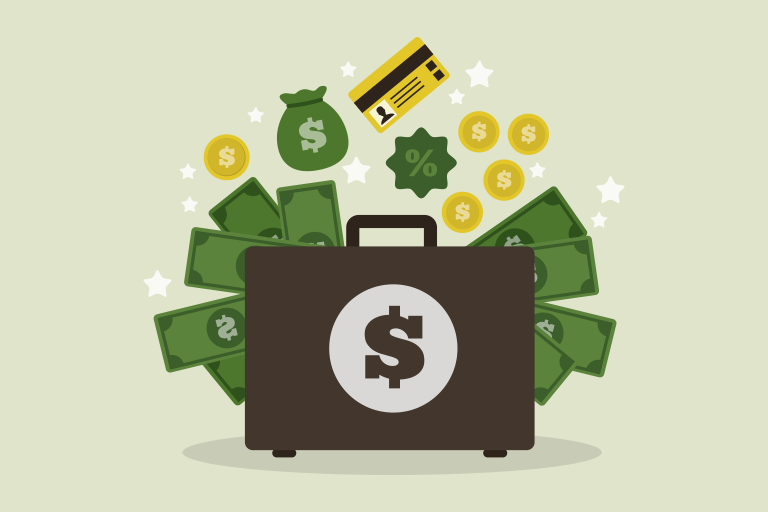 Forbes list of Indian billionaires is based on an annual assessment of wealth and assets compiled and published by Forbes magazine in March 2016.