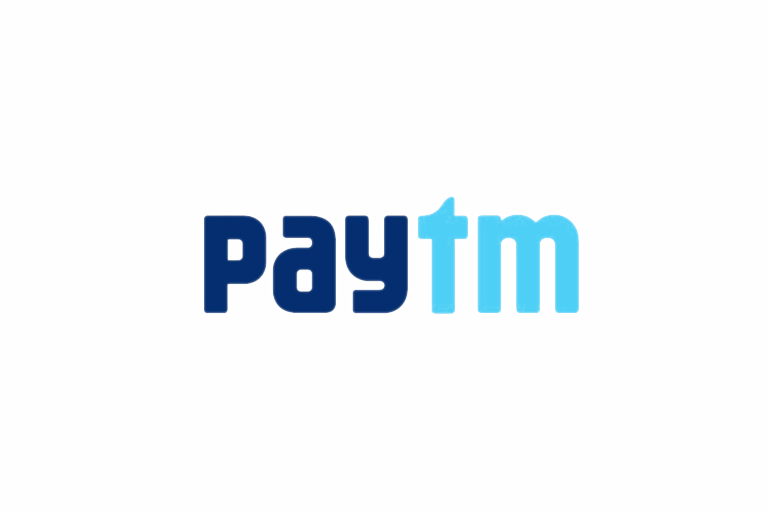 PayTM Payments Bank Ltd, an entity majority owned by One97 Communication founder Vijay Shekhar Sharma has received the final approval from the Reserve Bank of India, the company confirmed on Tuesday.PayTM is expecting to roll out its payments bank in the next 30-60 days.

PayTM, which is likely to launch with a pilot in parts of Uttar Pradesh, has already received investments of Rs220 crore from Sharma and One97.

“Today, Reserve Bank of India gave permission to formally launch PayTM Payments Bank. We can’t wait to bring it in front of you,” said Sharma in a blog. Sharma said he would take a full-time executive role in the bank.

“At PayTM Payments Bank, our aim is to build a new business model in banking, focussed on bringing financial services to hundreds of millions of unserved or underserved Indians. With a power of technology and innovation-at-scale, we aim to become a benchmark in the world of banking,” Sharma wrote in his blog.

The initial investment in the bank could be as high as Rs 400 crore, Sharma had told Mint in November.

One97 Communications Ltd’s founder Sharma was one of the 11 recipients of RBI’s in-principle payments bank licenses. Bharti Airtel became the first payment bank to start operations in November.

PayTM Payments Bank has set itself a target of 200 million accounts, across current and savings accounts, and mobile wallets, within 12 months of the launch. It aims to touch half a billion accounts by 2020. PayTM already has close to 150 million electronic wallets.

The bank will sell products such as loans, wealth management, and insurance to drive revenues. Payments banks are not allowed to lend themselves, but many are banking on cross-selling banking products through partnerships.

Thanks to staying with WEXT.in Community.