It all starts with the birth of a girl child. A study shows that around 60% of girl child is aborted as they are conceived by her mother. Only few are allowed to see this world. If she takes birth, then she has to take up the battle of this cruel world. First she has to fight for access to rightful education. Not all girls are given a chance to take up the education the way it’s given to their male counterparts. Only if they have taken up the education and have entered a private or public job, they are not promoted so often as their male counterpart.

But there are many solid studies that have proved that including gender diversity in your schools, colleges, workplaces, top management have always lead to a more productive environment. 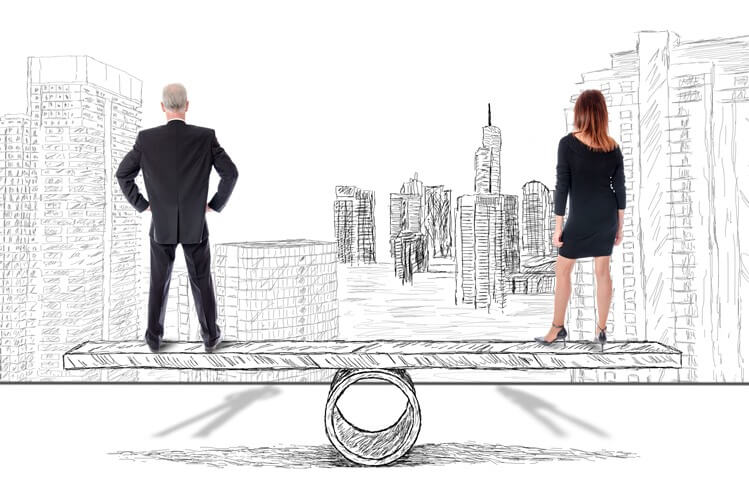 Men and women come from two different worlds and they have different sights for same workplace. This diversity in their thinking and analyzing pattern helps organizations do better in financially. Yes, you heard it right, promoting gender diversity can actually help in your organization perform better and not just in theories but also in monetary terms.

Men and women have different viewpoints. They present different market insights and solves same problem in different ways. They also help company cater to wider customer base. Some prefer men and other prefer women for their services based on the different nature and culture the two genders provide. Women employees are said to be more trustworthy and brings information and experience from different world which helps companies prosper in terms of operational excellence which have direct positive impact on company financials.

Studies show that including women in workplace leads to a more productive environments and helps males act in politer and chivalrous ways. Adding more women to the organization helps and boost whole female community. Empowering one woman in workplace empowers all the women who are associated with her, be it her colleague or her sister and daughter at home. They become hands to help each other.

A women leader is said to be more sensitive towards her employee’s needs. As I said people consider a woman is more trustworthy and this have direct implications on company’s shareholders. There are studies which have reported higher return on equity.

Women are considered to be a better problem solver with more creativity and positive outcomes than their male counterpart.

With all above I am not saying that we should not select people on merit but rather we should give a fair chance with any of our own gender biased thoughts impacting it. 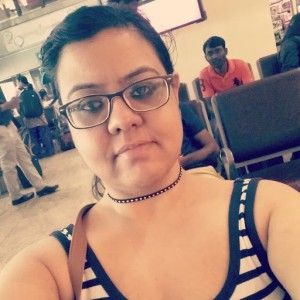 Supriya Tiwari is young professional who love travelling and reading random stuff. She believe in God's existence and love to talk with friends both online and in real. She think entered this world at the right time to have seen the evolution of technology to every aspect of peoples lives. She have seen it all from introduction to TV and VCRs to evolutions of current day internet based society.

How Startup Manthan can help you kick-start your business

2 thoughts on “Role of Gender Diversity in Modern Day Organizations”

Capital Float said that it plans to further lend R

Well said by Swami Vivekananda, was an Indian Hind

EaseMyTrip has integrated its booking bot on Whats