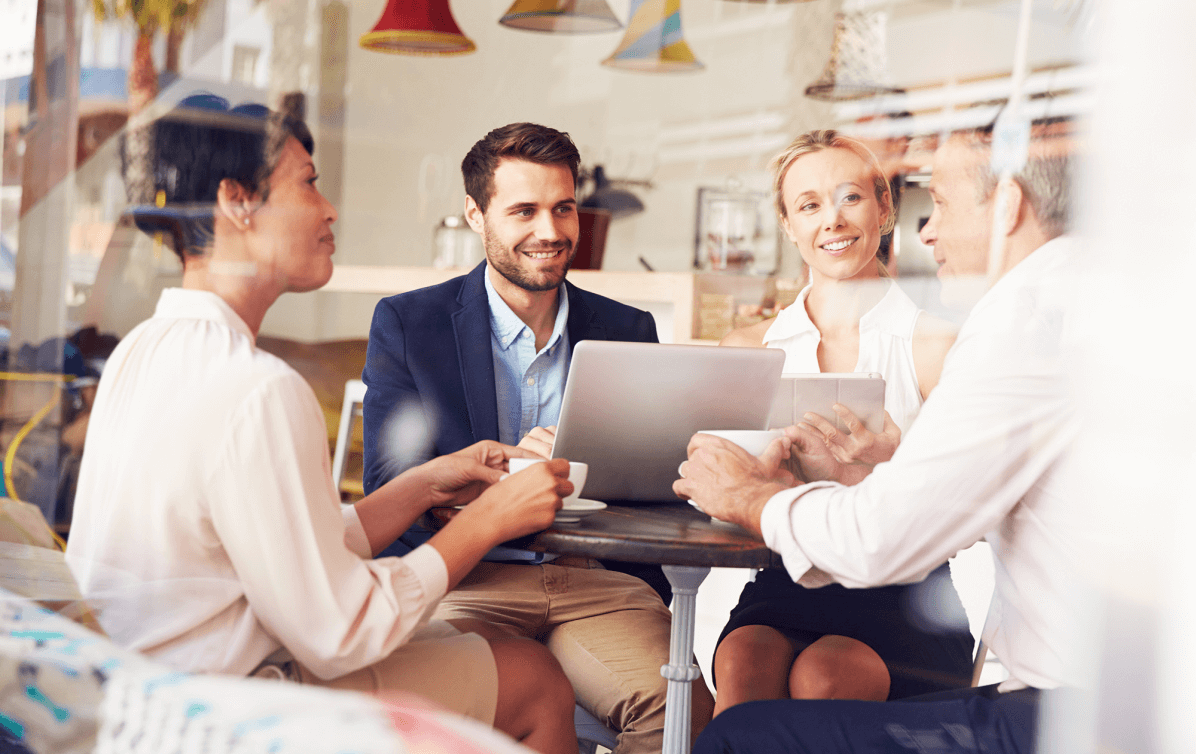 In the era of modern technology and machines, still, business success is largely dependent on the mindset of the business owners than anything else. People, that too youngsters of this era think that IDEA is the god and the holy grail of 21st-century business. But What if I say that is not true. An idea, a standalone one cannot bring business success. Let me explain, considering 3 most successful business as of today, i.e. Facebook, Uber, and AirBnB; none of them is an original idea. A nonprofit called couchsharing.com introduced the idea of sharing the residential property with strangers. Uber was not the first company to make private car owners as professional cabbies, there was a company called Sidecar which did that likewise Facebook is not the first social media connect for students, there was College connect and another dozen of them. So an Idea in itself cannot give the desired success in business. If Idea is not the key element in business success then, what it can be?

The Mindset of the Business owner, it seems is the number one reason. It may seem old and odd, but old things stick around and give the result. For example, email existed before SMS (Short Messaging Service). Now SMS is outdated but email is still used by so many people. This is actually referred to Lindy effect. So as I was saying it may be Old but it is a tried and tested truth that the mindset of the Business Owner drives the business. I categorize the whole mindset of a business owner into 3 C’s. Now you might have guessed one of the C’s and that would be confidence (No price for guessing). But let me make one thing clear it is the last C. there are 2 more C’s one should cross if at all he can have the confidence, the third C. One does not need the confidence to get a job done, but instead one gets confidence by getting the job done. Confidence is always an end product. In order to get that end product, we have to cross the first 2 C’s which are Clarity and Courage.

Let’s take an industry – of Crude oil. I am taking this industry in this case study because it gave us the first Billionaire Mr. Rockefeller. You might know that crude oil was drilled from the seabeds. But do you know that was only from 1864, a good 8 long years into Industrial revolution?  So there has to be something to light lamps and lubricate machines right? Yeah, it was called as Whale oil, extracted from the Gallbladder of Baleen Whales. An industry called Whaling flourished in America from early 19th Century to mid-19th Century. The people used to form companies and go on a ship full of Barrels to hunt Baleen and other types of whales to collect oil from it. In a span of 40 years 400000 whales were killed. So the animal was on the verge of extinction. The oil prices shot up in the United States, due to low supply and heavy demand. So one person named Edwin Drake got this CLARITY that seas and its beds should have some kind of oil source from which the whales are getting it. This is the first step of any Successful businessmen’s mindset. They get an enormous amount of clarity on the business, Customers, Product/Service, and the market.

After getting the clarity of finding oil in seabeds, it took an immense courage to put this idea across and get money for executing it. It seems it was not a walk in the park.  He started digging and drilling in an island called Oil Creek. After going 16 feet deep the sides of the hole started to collapse. People who were with him lost heart and gave this up and went to other jobs, But not Drake. It even got him a nickname “Drake Folly” but he was courageous and in the year 1868 his efforts gave result and he filled an entire bathtub with the drilled crude oil.

So this is the roadmap of having a successful mindset. Clarity begets Courage and Courage begets Confidence. I hope you start practicing the art of developing the three C’s and flourish in your Business.

6 thoughts on “The three C’s for Business Success”