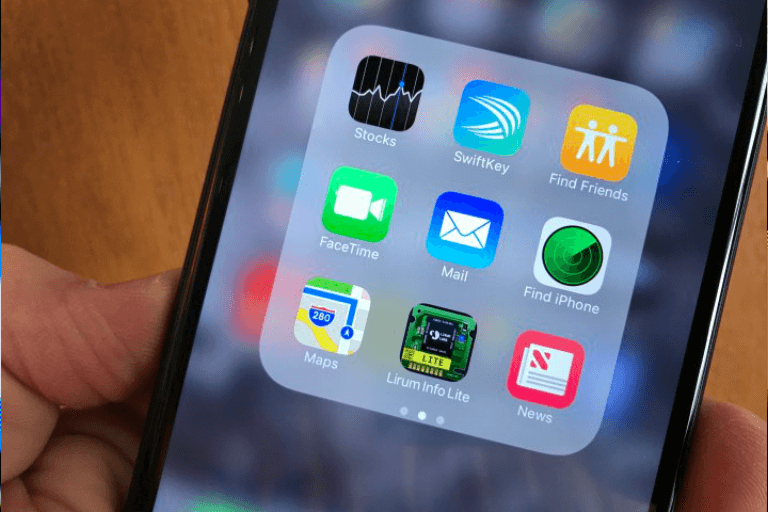 If you are here to read this blog, obviously you have updated iOS 11 beta version and you want to degrade it to iOS 10. Today we are here with few steps to degrade your Apple Smartphone to iOS 10. We’ve generally suggested you take a total backup of your iOS smartphone before switching to the beta version of latest iOS. If you did that, you don’t have much to worry about at all.

If you didn’t take a full backup of your iOS Smartphone, you may lose a few data while downgrading to iOS 10. Here’s a basic explanation for this — you can’t restore your iOS 11 backup if your iOS smartphone running on iOS 10.

Steps by some of iOS Experts to downgrade your iOS 11 into iOS 10:

If you have any query/problem in downgrading your iOS 10 from iOS 11, you can comment here in comment box we will surely try to resolve your issue.

One thought on “Yes, Downgrading your iOS Smartphone from iOS 11 beta to iOS 10 is quite easy”

3 Ways To Protect Your Company’s Website From Cyber Threats